Imageflow is an exciting new project that can provide speedups of up to 17x with respect to ImageMagick, while having a fraction of the attack surface area. The many recent vulnerabilities in ImageMagick have shown the high risk involved in using desktop toolkits on the server.

The ubiquitous need for typical web server operations such as scaling, editing and optimizing images requires a much more focused technology, with appropiate interfaces (JSON, REST). Imageflow fills these requirements. 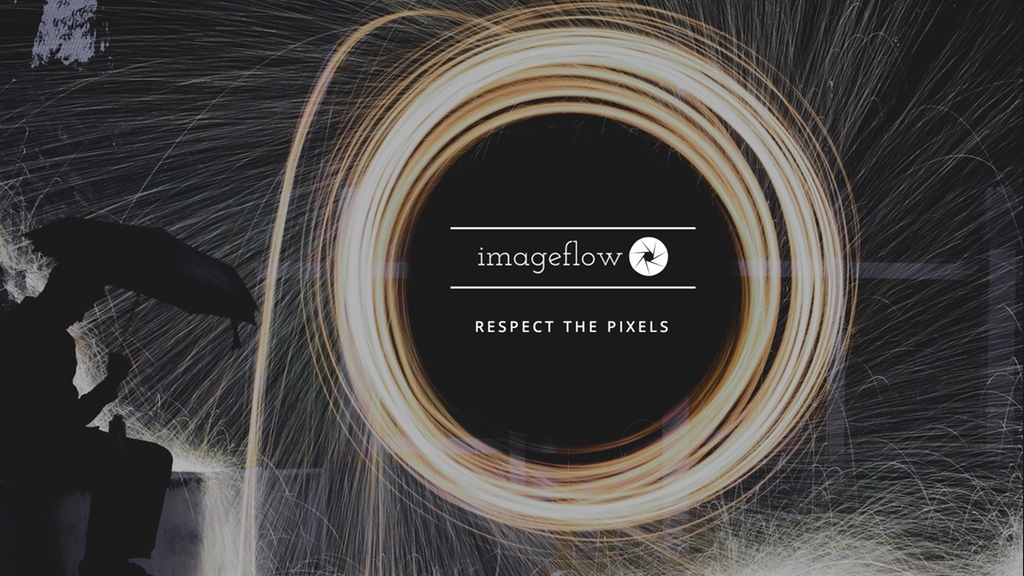 Imageflow is being created by Nathanael Jones, the author of ImageResizer, a huge success, so the track record in the field couldn’t be better. The open-source project is currently being crowdfunded via a Kickstarter campaign, so if you or your company have a web site where image quality and speed plays an important role (like e-commerce), you might seriously consider supporting it. Nathanael is offering a limited number of on-site consultation and integration support contracts as well (2 remain at the time of this writing).

There are many good OSS imaging codecs, so imageflow uses them (and contributes improvements upstream). These include:

We’ve also set up packaging for Cap’n Proto and Jansson, although usage of these hasn’t yet landed in Imageflow’s master branch.

To run automatic tests of the sofware, imageflow is using:

The depedencies required above also have their own dependencies, even if not required explicitely by imageflow, they are required in practice to build and test the project:

The above are a few dependencies to handle, maybe it doesn’t seem a huge number, but there are many challenges involved:

Well, conan addresses all above challenges, and with the help of 1 conan developer, Imageflow was able to have in a very short time all its required depencies, already built for a large number of configurations (debug/release, 32/64, shared/static, different compilers and versions…):

The total number of package binaries for the dependencies used by Imageflow is over 1.000! This only counts the current versions used by Imageflow. Those libraries may have other version packages in conan too.

Those packages were created quickly and easily by a single developer, and they are maintained using travis and appveyor continuous integration very easily. New versions of the libraries are converted into packages sometimes with just a few minutes of work (and yes, maybe a long time build in CI).

A very important thing to note is that to create those packages conan did not require to fork any of the original sources. It always retrieve from github, sourceforge or the original web site the sources to build the packages.

Building and testing the Imageflow project

The simplest way to consume conan packages is via a conanfile.txt file. But in Imageflow we needed a bit more power to express the conditional dependencies we had, so we used its python conanfile.py counterpart. It turns out that using it, it also makes easier building and testing the project for many different configurations. Here is the full conanfile.py required to build and test Imageflow. Read for example the config() method. Even if you don’t know conan, you might be able to understand its logic.

Again, with the help of travis and appveyor, Imageflow is built and tested with several different compilers (clang, MSVC, gcc) and compiler versions in Windows, Linux and Mac. You can check those builds, just go to the imageflow github repository and follow the travis and appveyor badges. Note the low build times, thanks that the build is using compiled binaries from conan.io.

Conan has helped Imageflow to achieve cross-platform convenient builds, testing and CI in Windows, Linux and Mac. Creating a very large number of package binaries for those dependencies was a relatively easy and fast track, and a single developer can do it in a short time, and maintain thousands of binary packages without effort. Usage of those packages from Imageflow is also intuitive and simple.

Conan will continue providing our support to this project:

This will be our modest contribution to the next generation image processor for the web.

Don’t forget to check out Imageflow and support the Kickstarter!